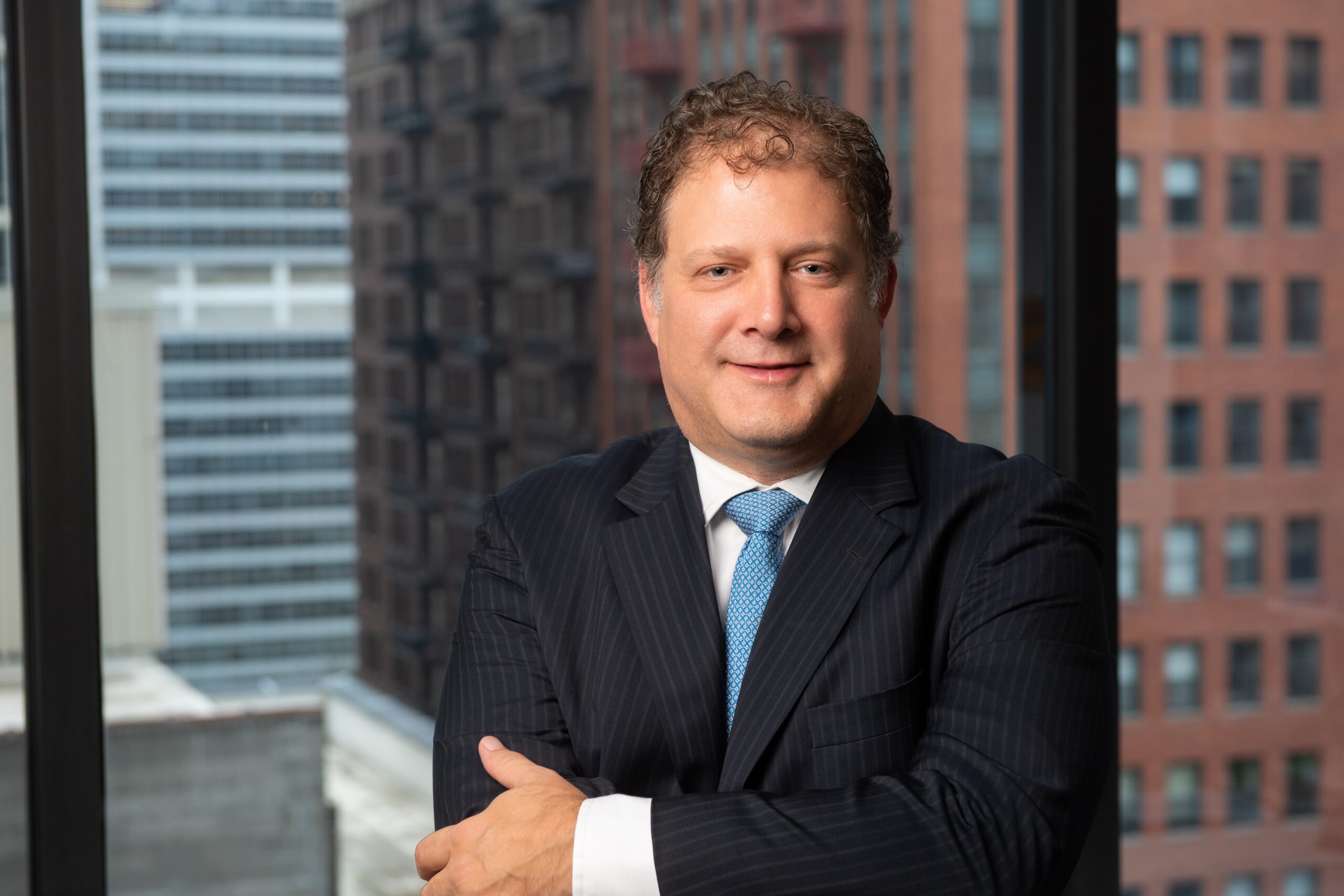 Dan Meyer spends his professional life representing professionals in malpractice claims and ethics proceedings, representing shareholders and corporations in shareholder disputes and other business litigation, and providing advice and counseling to condominium and homeowners’ associations. While a significant part of his practice is dedicated to defending lawyers in legal malpractice claims, he also devotes considerable time advising lawyers and law firms on their ethical obligations and risk management tools, acting as outside general counsel to several of Chicago’s many condominium associations, and representing the interests of family members and shareholders in disputes that arise within closely-held corporations.

A strong believer in giving back to the industry that has given so much to him, Dan is a frequent speaker and author on cutting edge issues that affect licensed professionals. He has written and co-written a number of articles published in the Professional Liability Underwriter’s Society’s PLUS Journal and the Defense Research Institute’s For The Defense. He is also frequently invited to speak at legal conferences around the country, to local bar organizations, and at client-sponsored continuing legal education events.

Dan has also had the great honor of serving a two-year term as the chair of the DRI Professional Liability Committee, where he continued the work of his predecessors in raising the stature of that Committee within the professional lines industry, and putting the Committee’s annual seminar on the map of must-attend seminars for professional liability attorneys and claims professionals.

Dan received his undergraduate degree in Political Science from Purdue University. After taking a year off, he attended DePaul University College of Law. Before graduation from DePaul, he served on the Executive Board of the Moot Court Society and was a member of one of the teams to participate in the National Security Law Moot Court Competition hosted by George Washington University Law School.

Dan began his legal career with a small Chicago firm that concentrated its practice on defending professionals – primarily lawyers – before regulatory bodies and in malpractice and fiduciary claims. Before forming Meyer Law Group in 2013, he worked for a specialty insurance defense firm and, before that, a litigation boutique spun off from one of the country’s largest law firms.